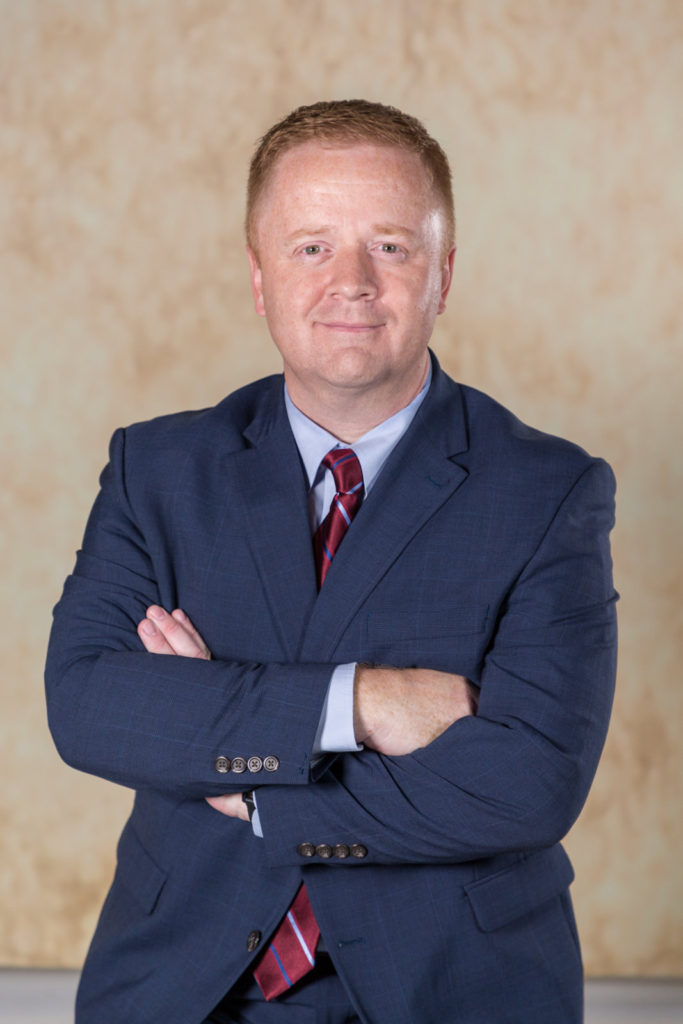 John McGauley has served as Court Executive for Allen Superior Court since August 2014. The court executive is the chief administrative officer of the Allen Superior Court, directing all administrative functions of the Court, including court operations, public information, budget and personnel matters. McGauley is a graduate of Ball State University, where he received a bachelor’s degree in Journalism.

Prior to joining the Court, he was elected in 2006 to the first of two terms as Allen County Recorder. In that role, he specialized in consumer protection, increasing customer service, decreasing turnaround and developing new ways to interact with the Recorder’s Office online. He was also instrumental in making it the first Recorder’s Office in Indiana to become fully self-funded, ending its reliance on property tax funding. Prior to 2006, he served as Allen County’s Director of Public Information.

Before entering the public sector, McGauley was a journalist, writing for newspapers in Fort Wayne, Indiana, and Muncie, Indiana.